Home Marriage The Effect Of Divorce In A Child’s Life 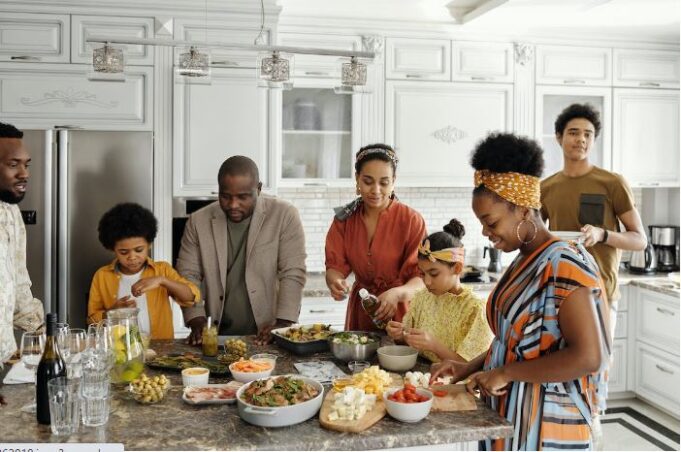 Every child who is born or brought up in a family setup develops unique relationships with the parents. All members of the family have a special role to play and it is certainly recognized any time any member of the family becomes absent.

Depending on the established agreement in the relationship, there is always a tendency for parents to divide roles among themselves and their children. As much as, we all wish that the life trend continues forever sometimes, the case is always different. There comes a time when one of the parent’s attitudes toward the other will change completely.

Take, for instance, the father may decide to depression and abscond from his duties living his wife and children behind. This will cause the mother to take up the burden of caring for the entire family. But if the father’s unimpressive attitude continues, the mother may have no other choice than to seek a divorce

There are also some cases where the mother tends to live an irresponsible life which forced the man to agree to a divorce. So many things can lead to divorce but whatever the cause may be, the children are greatly affected, victims.

Speaking children, especially those in their teenage age may fail to understand what transpired between their both parents that made it impossible for them to live together anymore.

Some time ago, a lady who happens to be a victim of divorced parents at the age of fourteen was interviewed, she said, she has been in denial since she could not see her dad as regular and this made her feel so different every other kid in school or at anywhere she’s found.

Also check: How Prepared Are You For Marriage?

The effect of divorce is great on a child’s life. It’s never an easy route when life begins to take the other side of the coin and there is a lot of confusion coming from every side.

You can imagine the trauma a child has to go through seeing both parents who were once lovers become an enemy of themselves. Every child in this state usually feels abandoned and devastated and so many times, some children become afraid of getting married or having a partner in their lives because of their parent’s experience.

There is never a child who prays for broken parents, home, and family. Unfortunately, this thing tends to happen even without an expectation for such.

I could just imagine a child being raised in a broken home, many times, to feel or to show love is hard because he. She was not brought up in such an atmosphere of love which tends to affect the mental stability of this child.

I heard of a true-life story of a young teenager whose parents were greatly in love with each other not until one day an argument set in between the couple according to the young teenager, she never had in mind it was going to be the end of both parents staying together as before. She said, after the arguments, she could see her mother being so disrespectful to her father, acting nonchalant, and using the wrong words with him. One day she returned from school to meet both parents fighting and abusing each other, she saw her father trying to beat her mother while the mother threw her shoes at the man. She just couldn’t believe her eyes, she did all she could to separate them, pleading with them to stop the fight, and now both parents are separated, and the painful part is that she doesn’t see or have much time with her beloved father anymore. According to her, it is the worst experience of her life watching her parents act as total strangers to themselves.

Knowing that children are immensely affected by the choice of their parents, people have to take a stringent analysis of underlying causes that compelled one partner to seek a divorce before making a decision. Clinging to an unfaithful marriage would make way for many problems than providing solutions for divorce

However, the fact remains that a child is greatly affected by their parent’s decisions to get divorced. As a parent try to keep your marriage by making it work at least for the sake of the children involved also, it’s advised in every family decisions are not to be made out of selfish reasons, all family members should take actions that are beneficial to the entire union.

Divorce should always be the last every couple should go for as it greatly has a huge role to play in the life, health, and wellness of a child as well as parents who are separated from their children.

Commitment in marriage is key to making sure it works.

Thanks for reading, please drop your comments via the comment space.

Who Should I Marry?

8 keys for a Successful and Healthy Relationship & Marriage

8 keys for a Successful and Healthy Relationship & Marriage

Queen Esther Ezimuo - August 17, 2022 0
When speaking of success in a relationship or in marriage, one thing to note is that, success never just comes probably after finding the...

Major Questions to ask before saying YES to Him

Signs That Shows He is No Longer Interested in you

The Major Killer Of Trust In Relationships 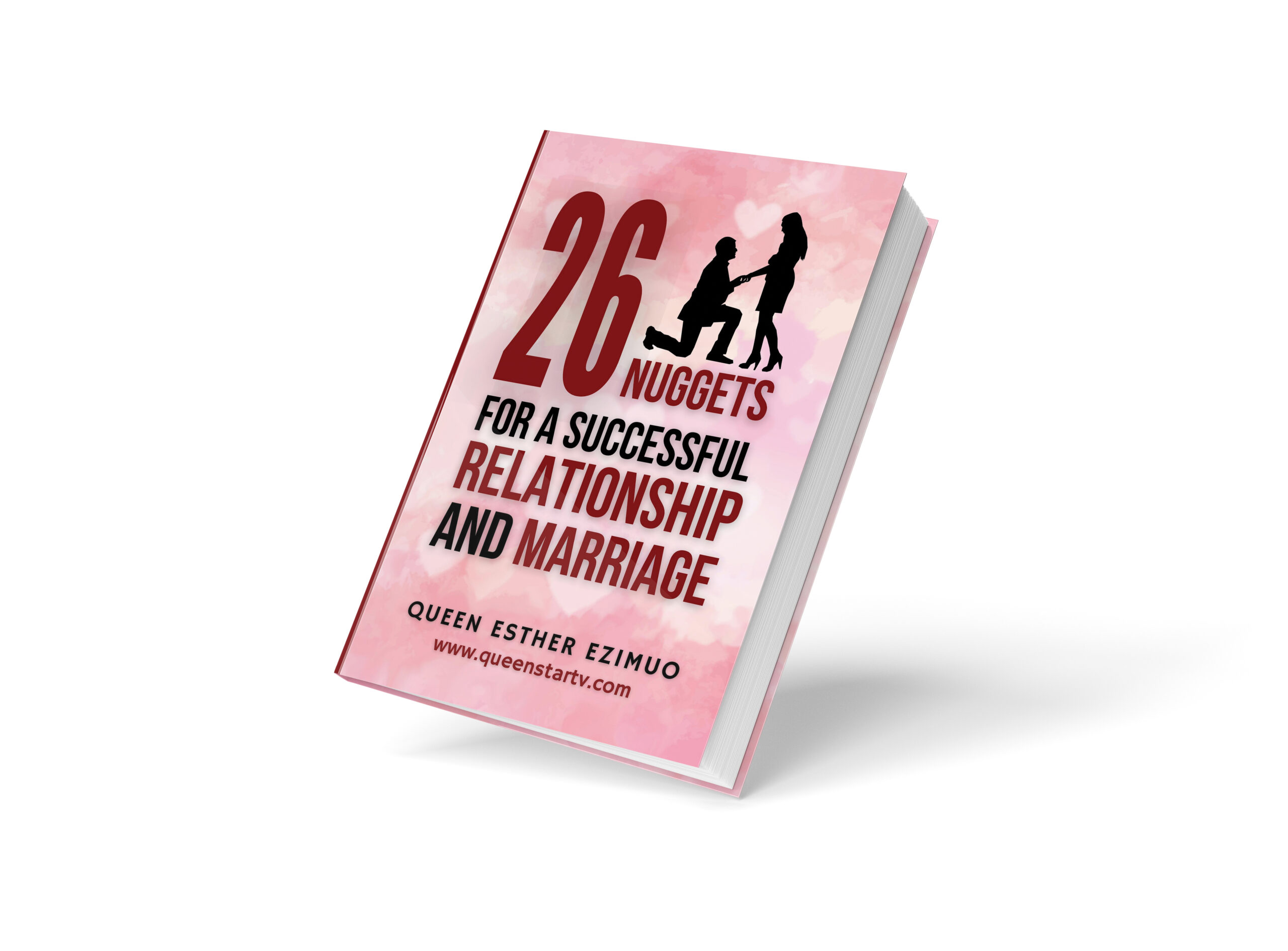 Who Should I Marry?

How to Control The Spread Of Stretch Marks As A Pregnant...

My Boyfriend Broke Up With Me What Should I Do?

What Do Men Really Want in a Relationship?

Queen Esther Ezimuo - July 26, 2021 0
It's frustrating being in a relationship with someone without knowing what exactly the person needs from you. I've had so many women who come to...